Here is where the playing field is leveled for all artists to get high-quality mastering.  The Gauntlet is a radical, new approach to industry practice.  Two mastering engineers go head-to-head to provide each song in the challenge with their own, unique touch; delivering not one, but two high-quality masters for the artist to choose from.

Any artist, no matter how inexperienced or fresh to the business, has a chance to get their record up to a level that can stack up to some of the most iconic tracks topping today’s charts.  The best part?  It’s completely FREE!

Mastering is the final step in a record’s journey to being heard by an artist’s fans all around the world.  As distribution has become more complex, it can be increasingly difficult for budding artists to enter the same marketplace that top-performing established brands and compete with.  Having a record that sticks out in an unpleasant way can make it sound less pleasing to the end listener.  This is why mastering is so critical for artists of all levels to get it right: their audience is at stake.

As the gauntlet grows, we plan to visit other genres, expand and invite other engineers to participate, and even expand into mixing.

Each engineer must master one song per day, during the month of September.  They are two hours to complete a master and upload their submission for artist approval by the end of the day.

The artist will get 2 days to listen to and decide on which master they would like to use and approve.  At the end of the challenge, The Mastering Gauntlet will reveal the approvals, and declare the Gauntlet Champion of the season.

The engineers have some skin in the game beyond just their reputation.  The losing engineer(s) donates $250 to the charity that entrants on for when they submit their song.  The most voted-on charity will be designated the charity that the engineer must donate to.

As the challenge grows in popularity, the stakes may get raised.  The opportunity for affecting real change in the world goes beyond just satisfying clients, and making good music.  We believe in serving a cause that truly makes the world a better place.  Music alone can’t achieve that, but charitable causes worth donating to can.

Part of keeping the engineers accountable for the time-limit is that each engineer must share in some fashion their process, and proof they completed the master within the alloted amount of time.

Each engineer is encouraged to post a video to their youtube channel or other social media platform after the final master has been approved by the artist.  Live-streaming is not permitted for obvious reasons, but a recorded stream, a workflow breakdown, a step-by-step process, or even just a preview with recorded time proof in the content will be required for the submission to be valid, otherwise it results in a default to the other mastering engineer! 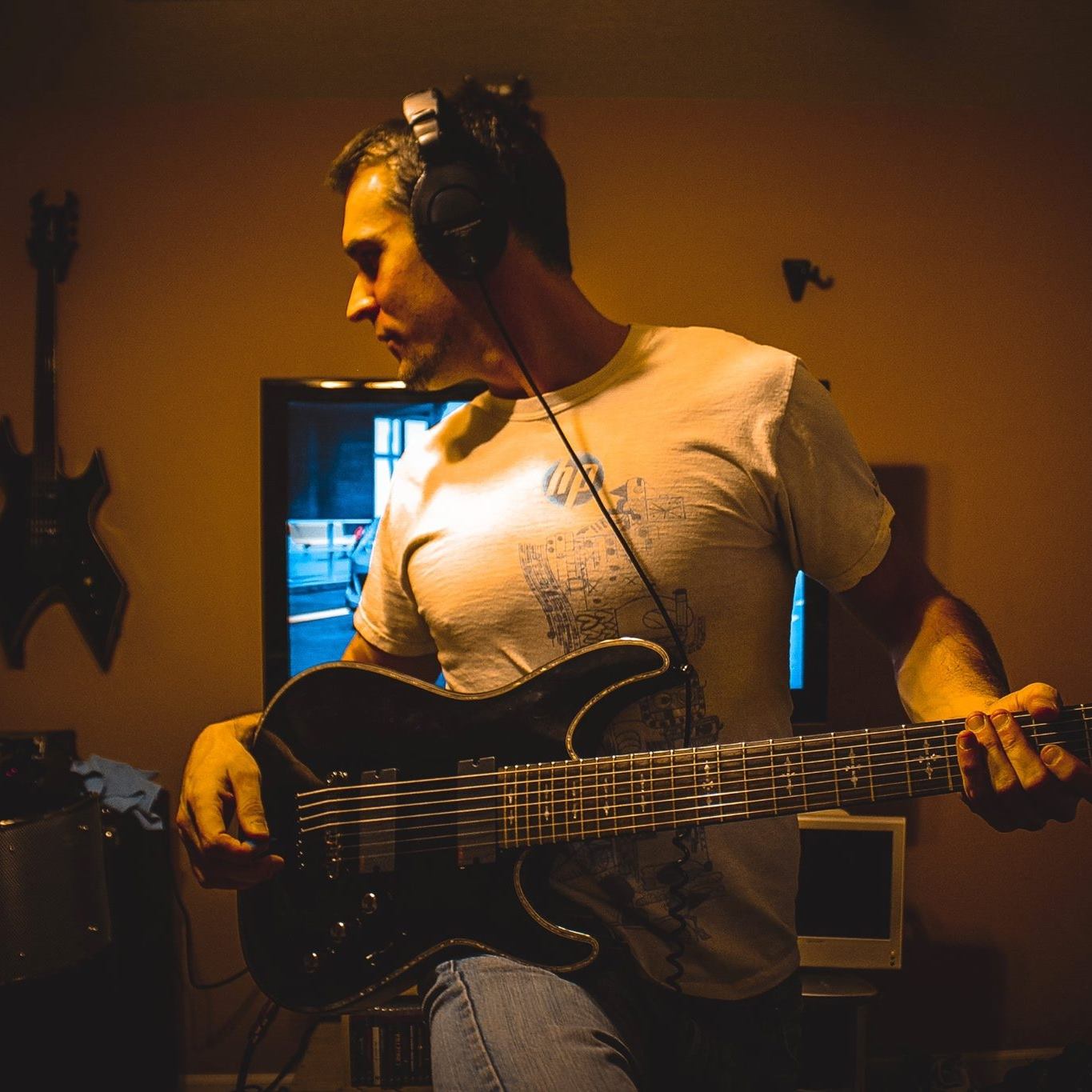 “I’ve been involved with sound and music most of my life, having started recording at home as early as my freshman year in high-school.  Music quickly became a driving force in my life, and I knew I would be involved in it however I could from that point on.”

Cameron is an active AES member, with degrees in both Graphic Arts & Recording Arts, and his varied and wide-ranging portfolio shows the breadth of his creative endeavors.  He founded what became Neologic Studios in 2004, and has been freelance producing, engineering, and consulting for local, regional, and national artists and corporate brands such as Arizona PBS, Creative Labs SoundBlaster, and more. 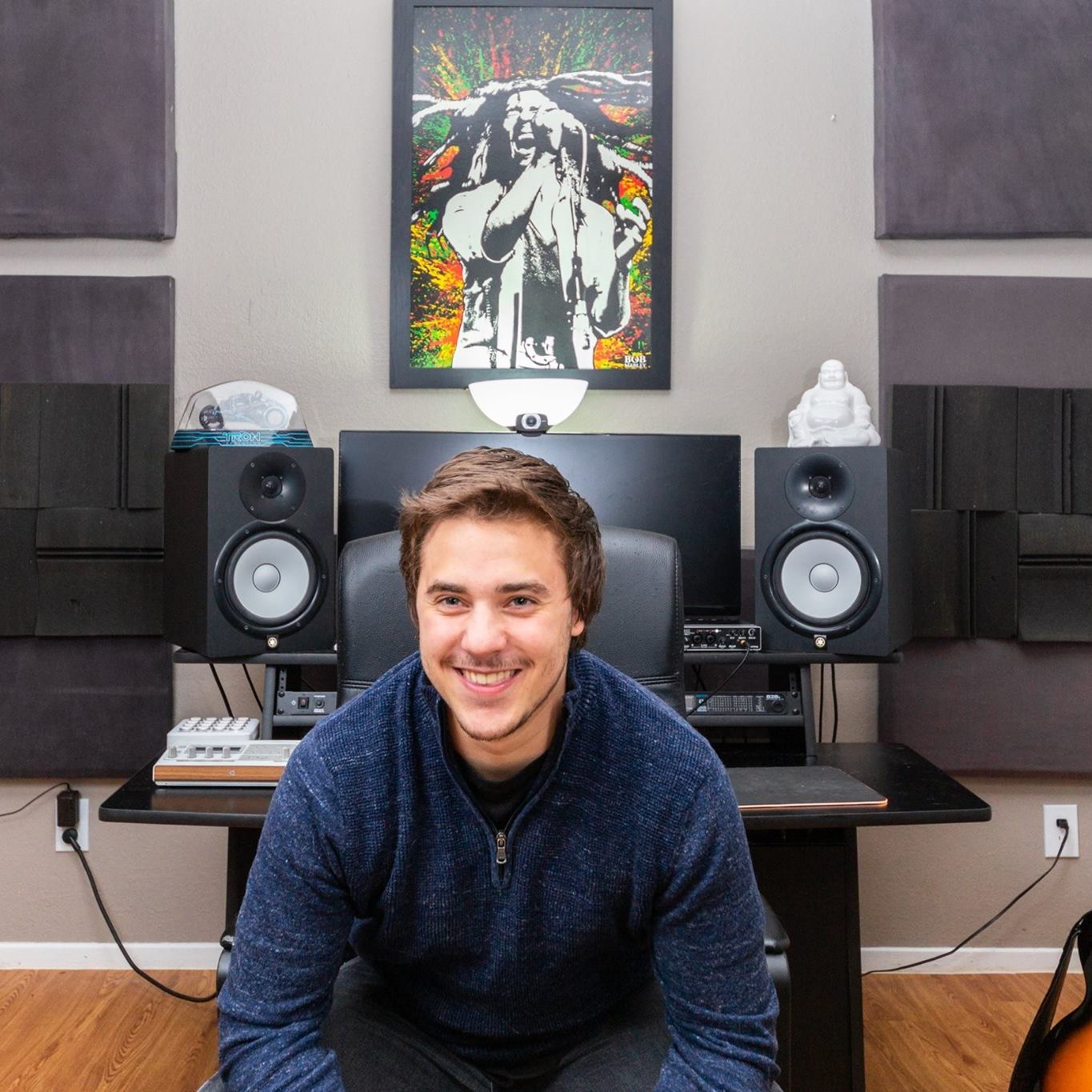 My name is Christian Caicedo, and I am the owner and engineer at Envious Audio. I grew up in Boise, ID and have been in Austin, TX for two years now. I have been producing and mixing my own tracks for about five years, working in Hip-Hop, Trance, Electro-House, Progressive House, Trap, and a little bit of Pop. I studied under R7 (A.K.A. Rubicon 7), who have had #1 tracks in Breakbeats, Progressive House, and Electro-House. ill.gates through his Class of 808. Noah Neiman, who has had major releases on labels like Armada, Revealed Recordings, Enhanced Music, and Lange Recordings.

When I am not working, I enjoy cooking with my girlfriend, Marti, exploring Austin with our dog, Reece, and playing Dungeons and Dragons with friends near and far.

We absolutely love our sponsors, not just because we use their products or services but because we see the impact they have with the artists, musicians, and producers who use them.

Every entry into the challenge counts as an entry into the giveaway, whether your song is selected for the Gauntlet or not.  Everyone has an equal chance to win.

Plus cool offers from the following sponsors: 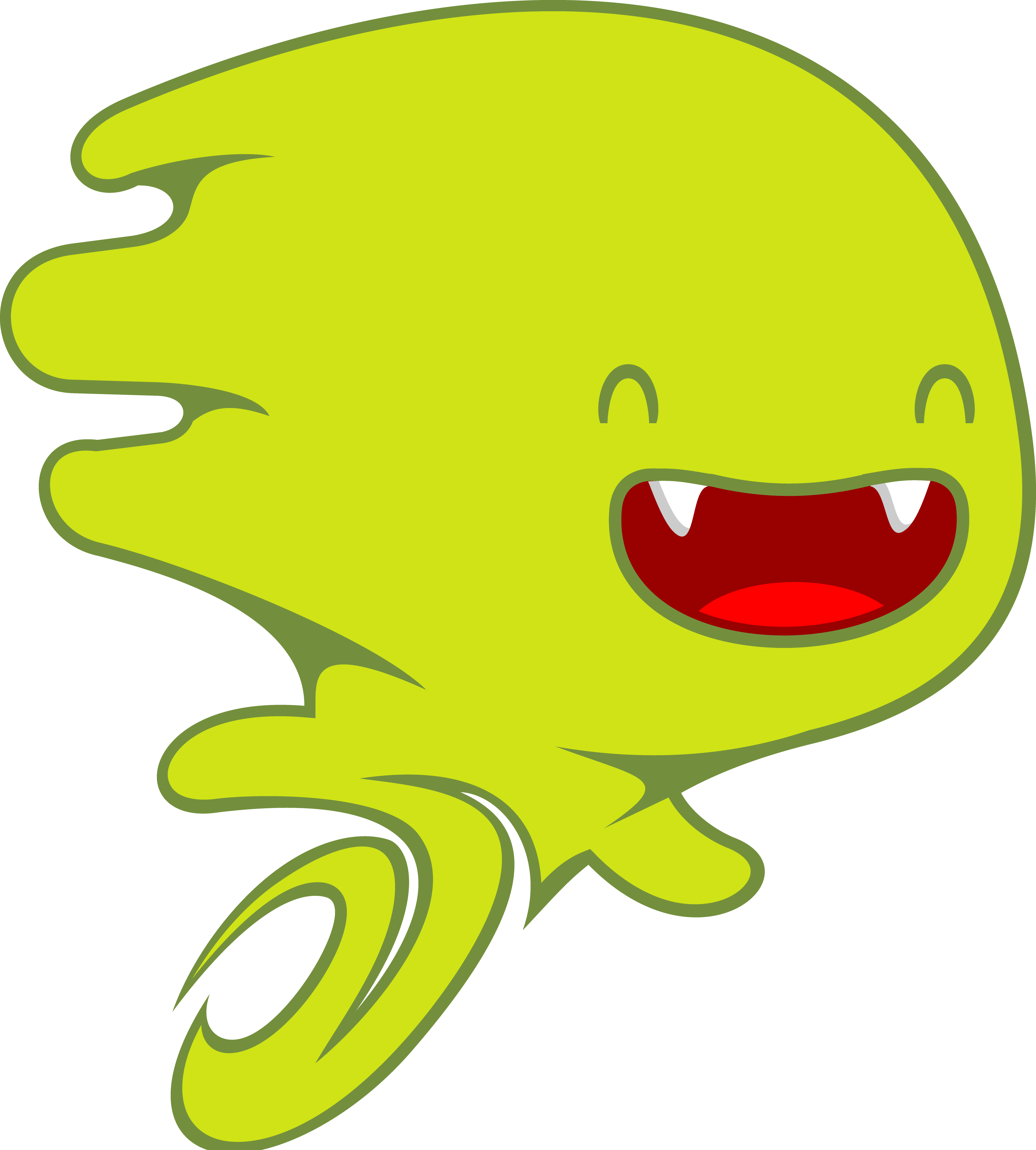 Distrokid is Cameron’s favorite distribution service for his studio, and his personal projects like Pollux & Castor; so we’ve partnered with them to offer 7% off your membership for this season.  If you’re searching for the best distribution service for your music, this offer could give you the leg up on simplifying the things you have to manage after you’ve completed your record!

Neverland Retreats is the only music workshop that couples up-and-coming talent with current hit-making Producers, A&R’s, Music Supervisors, Songwriters, and other industry professionals for a week-long mentorship program in the beautiful surf village of Nosara, Guanacaste in Costa Rica.

Rise up to the challenge!

This Season: Electric Summer, is designed to challenge the engineers with a wide range of electronic music.  Electronic music has such a broad spectrum of sub-genres, and the gauntlet is going to leverage that to push the engineers to expand their horizons, and challenge their tastes to come up with a master that’s commercial, competitive in that sub-genre, and pleases the artist.

This is where we need your help.  In order for the gauntlet to succeed, we are looking for as diverse a range of electronic music as possible.  No matter what genre or sub-genre of electronic you’re in, as long as it’s electronically-derived, we want to hear it!

When in doubt, send it out!